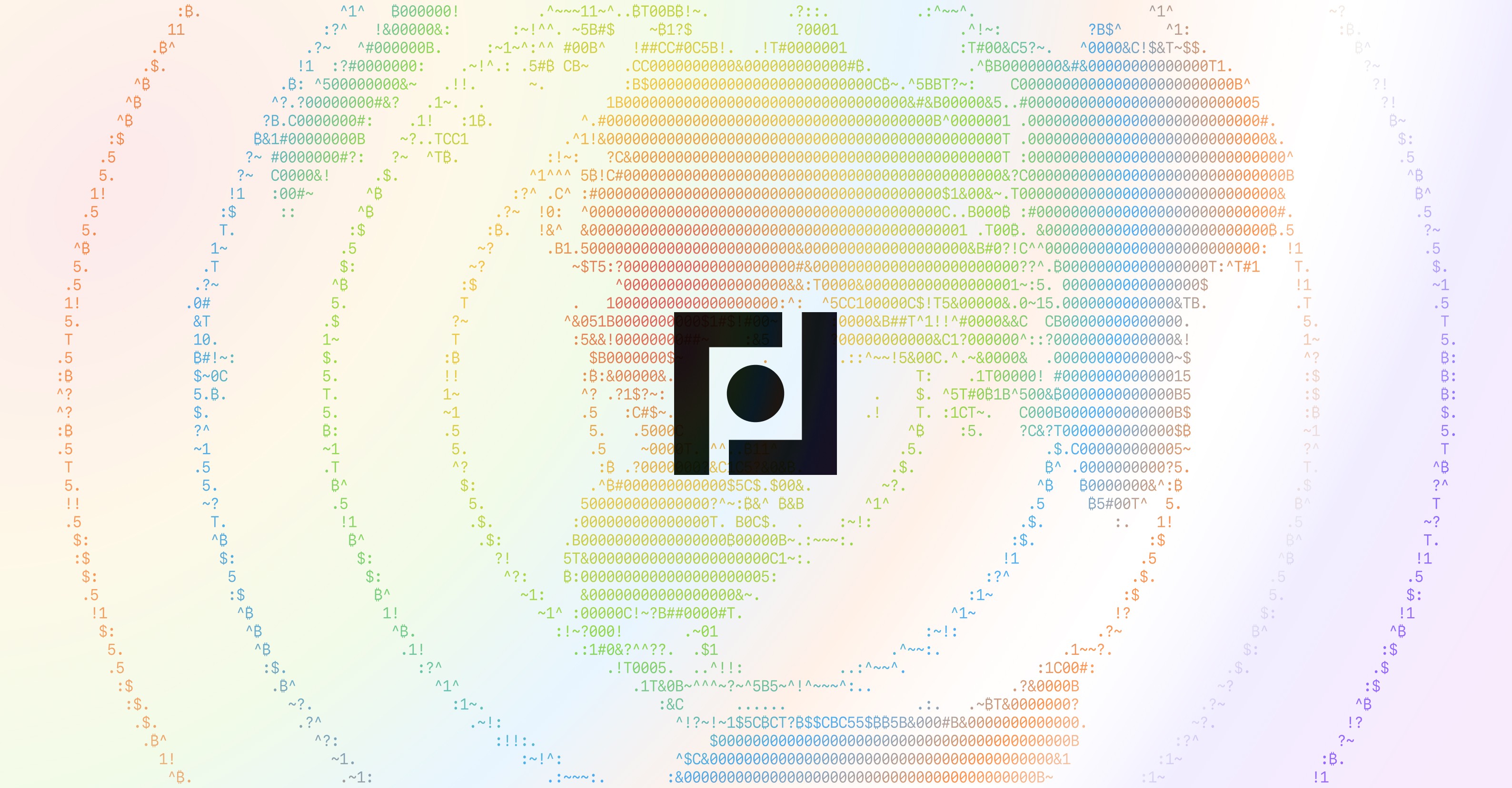 An update on our call for community hyperbitcoinisation

Our goal is to bring bitcoin to billions of people in a safe, simple, and private way.

On 1st September Fedi launched a campaign to find the most motivated communities around the world to support hyperbitcoinisation.

After six weeks, we've had responses from dozens of communities, around the world, representing approximately 1 million people.

We’ve been blown away by the response. We’ve had responses from highly motivated and enthusiastic communities including towns, NGOs, schools, community groups, businesses, cooperatives, bitcoin meetups and developer communities.

Some communities were large, and some were small, but the responses came from all over the world, including Africa, Latin America, North America, Asia, Europe, and Australia/New Zealand; we're incredibly pleased with the response.

At the end of October, after such a successful campaign, we'll stop accepting new entries to focus on working closely with the identified communities. If you want to make a last-minute application, contact us at www.fedi.xyz/hyper.

Team Fedi thanks you for your enthusiasm, encouragement and support!